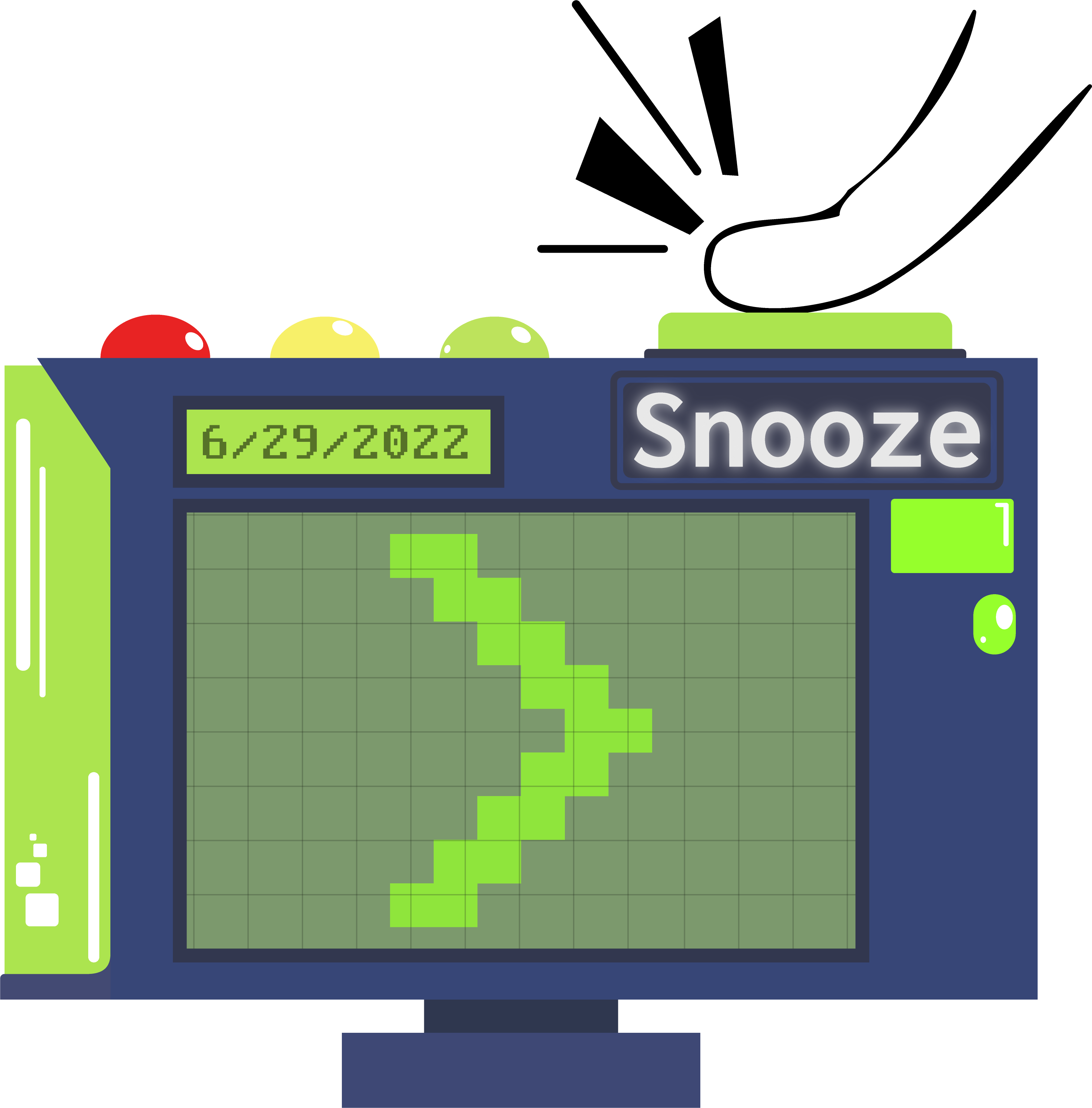 Check out the DFDAO Grand Prix, and the heyanon zkSNARK message board for DFv0.6 winners!

Earlier this spring, we wrapped up the Dark Forest v0.6 saga and released Dark Forest Lobbies. Since then, the core team has been fixing up a few bugs in the open-source DF codebases and closely following experiments from teams such as DFDAO, who are remixing Dark Forest and experimenting with new ways to play the game. But other than that, as you might have noticed, we’ve been laying pretty low!

The Dark Forest core team is taking a break from round-driven development this summer before starting the next Dark Forest production cycle later this year. We’ve had off-cycles in development before, during which the core team has gone “off the grid” for a few months to work on other side projects or learn about new crypto technologies and patterns. While these periods have often resulted in finding new tech to bring back into the game—including Gnosis Chain, burner wallets, procedural generation SNARKs, devtools, educational programs, other ZK hacks, and more—we’ve historically given very little notice to players when we do this. Now that we’re almost three years into the Dark Forest project and a small but continuously active community of independent developers has emerged, we figured we’d post an update on what we’re working on while official round-driven development snoozes, so that you aren’t left in the dark on when (and if!) core development will ramp back up.

During the summer, we’re focusing on three things: encouraging community efforts to build on Dark Forest infrastructure, building a deeper understanding of how up-and-coming Ethereum technologies can accelerate crypto-native games, and collaborating with other “application-level R&D” teams in the 0xPARC community on new ZK and gaming-related projects.

One of the amazing things about a living developer community is that players are constantly experimenting with new ways to play and build on the game.

If you’re craving more Dark Forest, we highly encourage you to check out DFDAO’s Dark Forest Arenas this summer! A few highlights: 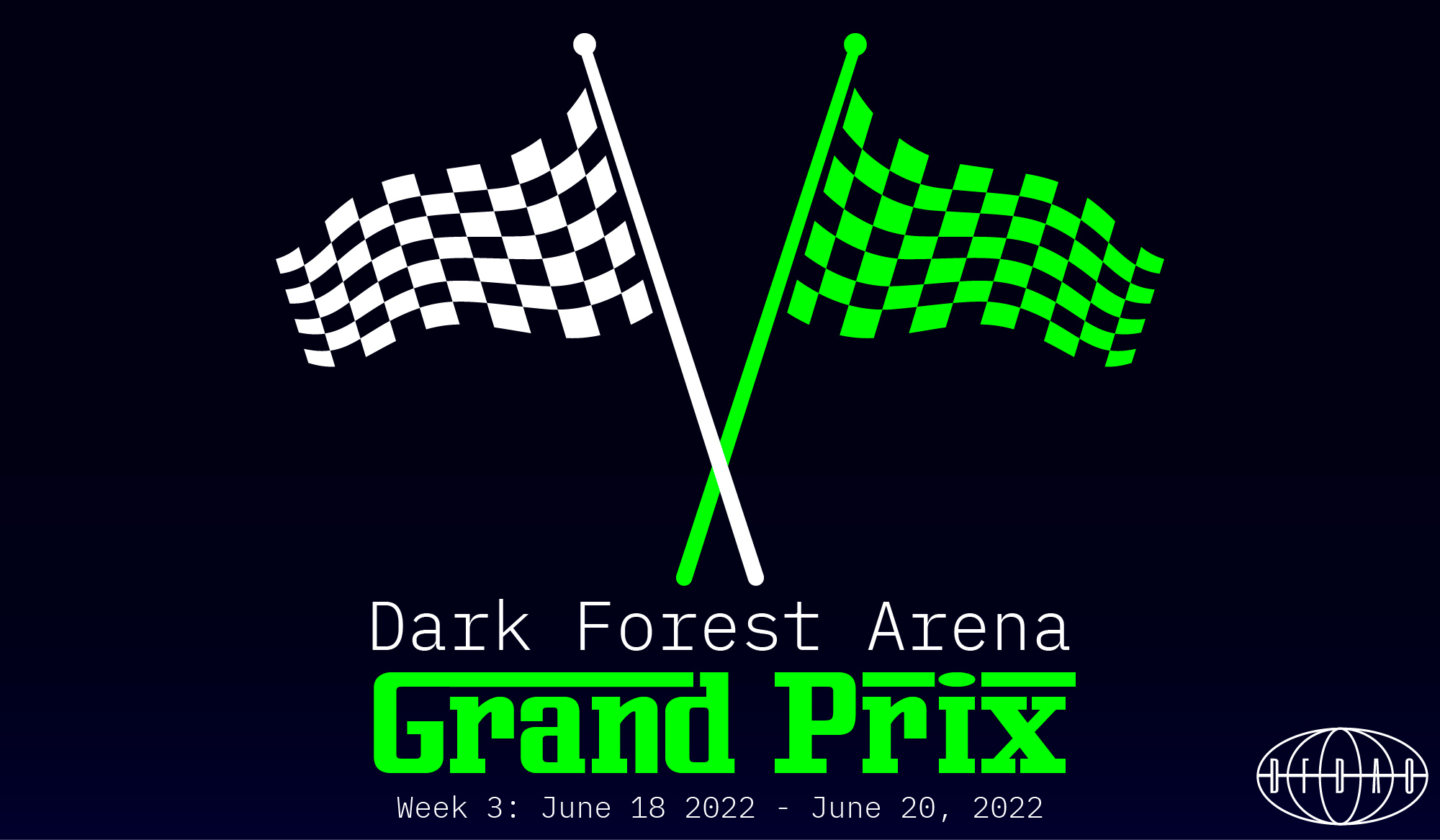 We also award small Dark Forest grants to individual developers or teams interested in building with Dark Forest—reach out to us at contact@zkga.me. Below are a few examples of projects that can fall under the scope of our grants program. We also encourage prospective builders to post on Gitcoin!

One of our focuses over the summer is to catch up on the fast-moving landscape of new crypto technologies—technologies that might power a “step function” improvement for Dark Forest and crypto-native games broadly. While we can’t predict exactly where our heads will be at with core DF infrastructure in a few months, there are a couple of things we’re thinking hard about.

First off, we’re familiarizing ourselves with the recent progress on Ethereum scaling technologies, which we hope will allow games like Dark Forest to scale to orders of magnitude more players over time. These include rollups and L2s, which are already being productionalized and which are poised to rapidly expand the capacity of Ethereum-/Ethereum-aligned chains in the near future; upcoming blockchain consensus layer upgrades (we’re super excited for The Merge, which is due to happen on both Ethereum mainnet as well as Gnosis Chain later this year); and new chain infrastructure that will allow us to explore the tradeoff space between throughput, data availability, security, etc. Expect us to revisit the conversation around the underlying execution environment(s) for Dark Forest later this year—DFDAO’s experiments with Optimism rollups on Gnosis Chain are an example of one early exploration.

Another area of exploration for us is on-chain game infrastructure more broadly. Over the last few years, we’ve run into a number of development bottlenecks in attempting to build a complete game on the blockchain from scratch. We’re taking these learnings and using them to inform more generic on-chain game development infrastructure—for example, via collaboration with the Lattice project, and via extensions of Blaine Bublitz’s Diamond Pattern explorations. More on this below!

Dark Forest is a part of the broader 0xPARC research and development community. Our core team members are spending the summer contributing to and collaborating with various other 0xPARC projects, which we figure is the best way to explore many of the technologies listed above. Within 0xPARC, we’re focused on two areas of research: 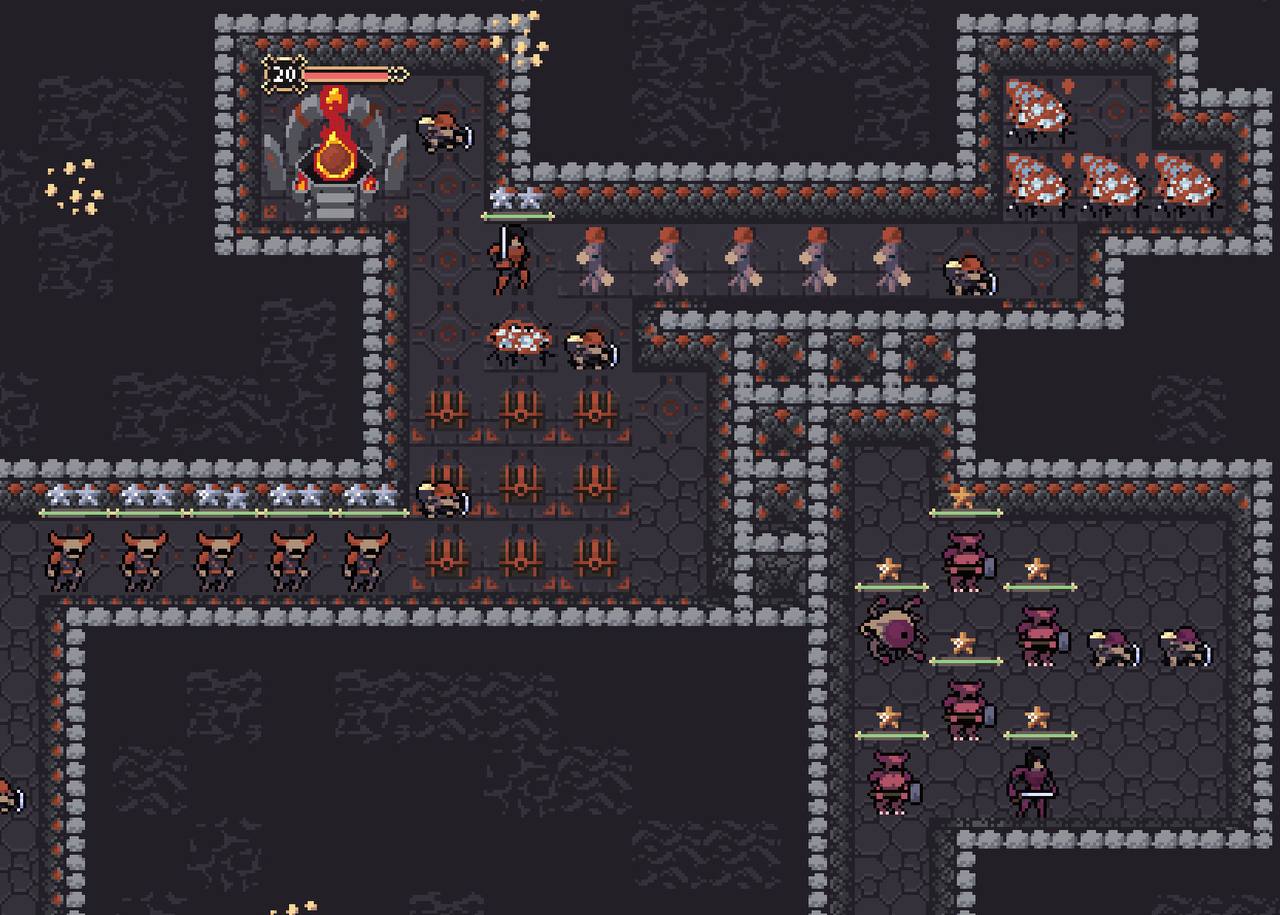 Expect us to return later this year with an update on the next phase of Dark Forest development. We haven’t decided yet whether this will look like a new round in the traditional sense, a new set of gamemodes, or something else entirely—but we’ll be taking this summer to figure out what awesome new ideas we can incorporate back into the game.

That’s all for now—thanks for being a part of the community, and we’ll see you in a few months!