View the Dark Forest Valhalla NFTs on OpenSea, and check out the Round 2 Wrapup here. 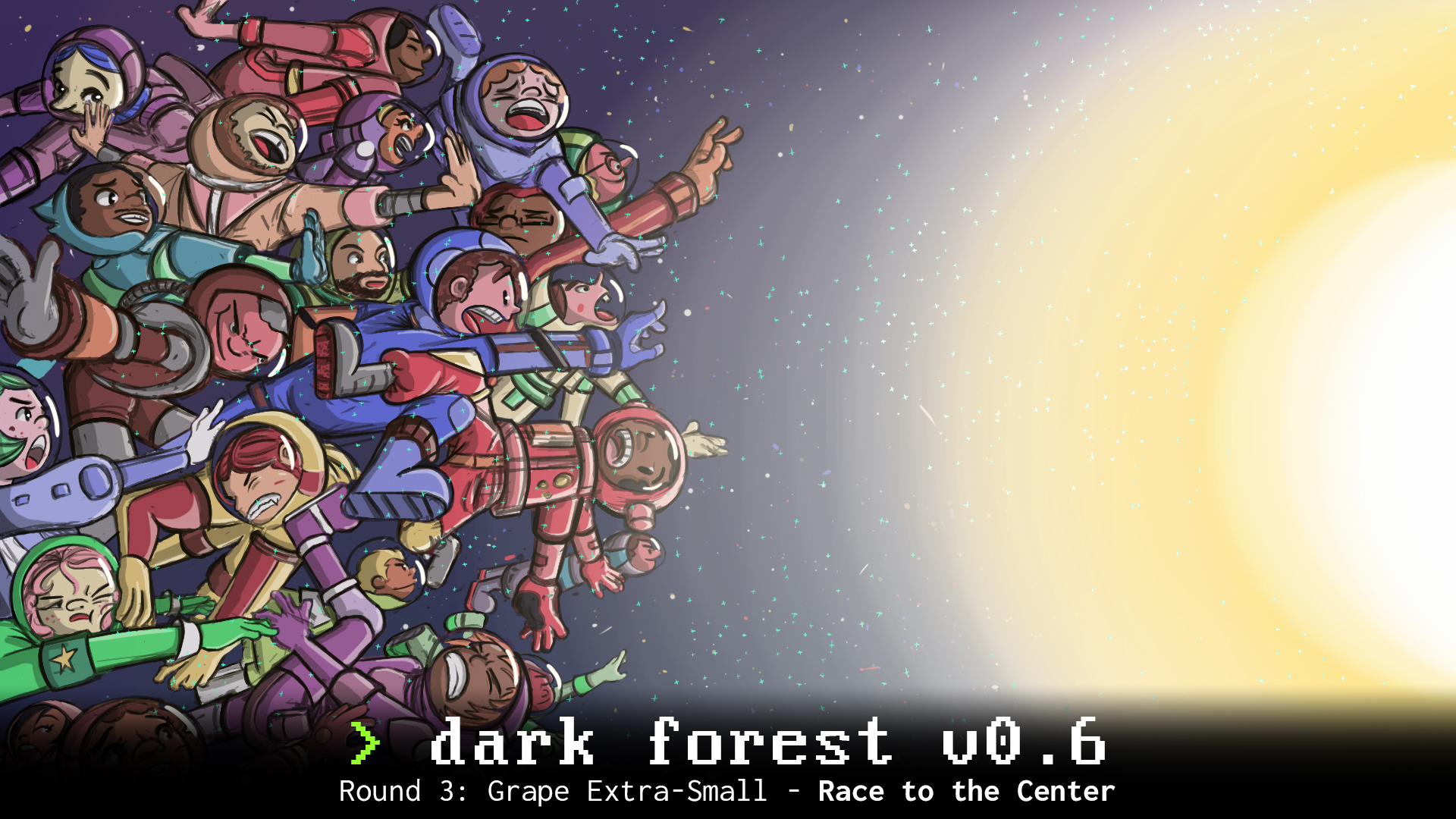 Welcome back to Dark Forest. Round 3: Grape Extra-Small (yes, that’s right) will begin on Thursday, August 12. The round will last 9 days and will end on Sunday, August 22, at 9AM PT / 12PM EST.

This round is named after the planet Grape Extra-Small, whose “Legendary HAT” was purchased by @cronii0x during round 2. The round name of round 4 will also be determined by the largest HAT from this round (tiebroken by energy cap and purchase time).

This round is quite a change of pace from previous rounds: It’s a race to the center of the universe.

Your score is dependent on how close you can get to the center (0,0) of the universe.

There are a number of changes, most of which are particular for this round alone for balance purposes:

The open-source contract and client code will be updated shortly to reflect Round 3 changes.

Whitelist keys for this round will be emailed to all players who successfully discovered an artifact in the previous round, in addition to a random subset of the waitlist.

You can earn your whitelist key for the next round by having at least one actively claimed lvl 3+ planet at the end of this round. As a reminder, keys for previous rounds will not work in this round.

As in the previous round, the top 63 players will be awarded Dark Forest NFTs in Valhalla. Special prizes will additionally be awarded at the discretion of the developers for particularly creative or community-oriented projects.

There are a handful of fantastic tools and resources out there for everyone:

Start your engines, because the race begins in just a few days. Best of luck in the Dark Forest! 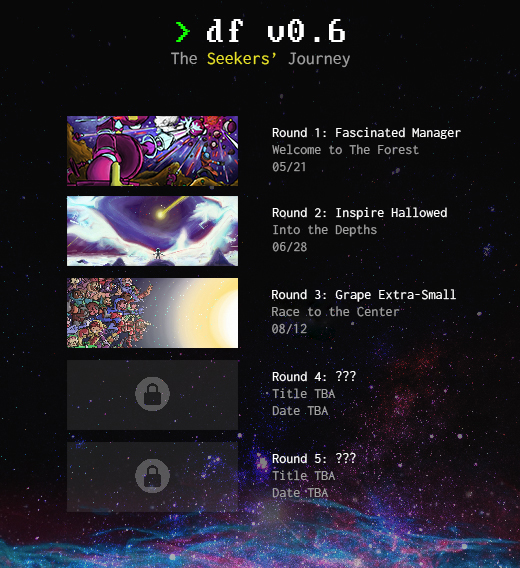